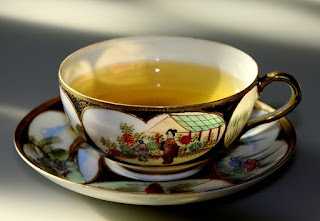 The Chinese have known about Green tea as a powerful medication for at least 4000 years. According to legend, tea was discovered by a Chinese emperor called Shen Nung. Some tea leaves accidentally fell into boiling water, and he tried it and found it invigorating.

Green tea became part of the Chinese diet and many important health benefits were attributed to it. Now recent medical studies in both Asia and the west are providing a scientific basis for the claim that drinking green tea has very significant health benefits.

Green tea, like black tea is made from the leaves of the plant Camellia sinensis. The difference between the three main types of tea is the way that they are produced. Green tea is unfermented tea meaning that the leaves used for green tea are steamed soon after been plucked in order to prevent the oxidation of the leaves. In this way the leaves remain green and the active substances within the leaves retain their qualities.

Black teas on the other hand are made from fermented leaves and as a result have less nutritional and enzyme content as the green tea. Thus green and black teas have different chemical properties.

Modern science has in recent times been able to demonstrate that green tea is beneficial to one's health and this is mainly due to the fact that tea contains high levels of antioxidants called polyphenols or flavonoids. The antioxidant activity of tea has been compared to that of fruit and vegetables in a number of studies.

One study concluded that consuming three cups of tea a day produced a similar amount of antioxidants as eating six apples. Antioxidants help your body fight against free radicals which cause damage to cells and tissues in your body.

While all tea is healthy to drink, it is green tea that contains the highest level of flavonoids. Recent medical studies suggest green tea to be beneficial in many areas including the following:

-Oral hygiene - due to antibacterial properties.

-Skin conditions such as acne

Weight loss is another area that is attracting huge attention. Recently published research in the American Journal of Clinical Nutrition suggests that an extract from green tea may speed up fat oxidation.

A study was conducted of ten healthy men over a period of 6 weeks. It was discovered that those men who were given green tea extract burned more calories per day than those who were not given the extract. Much more research needs to be conducted in this area but the signs are certainly very encouraging.

Have you had your cup today?

This article is intended to be used for informational purposes only. It is not to be used in place of, or in conjunction with, professional medical advice or any doctors recommendation. Prior to beginning any weight loss program, individuals must consult a physician for proper diagnosis and/or treatment. Results may vary by each individual while working out, or utilizing any of the products mentioned in this article.
Posted by Dwight at August 18, 2018 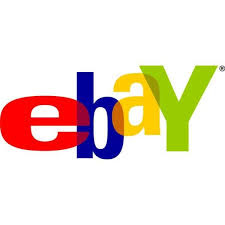 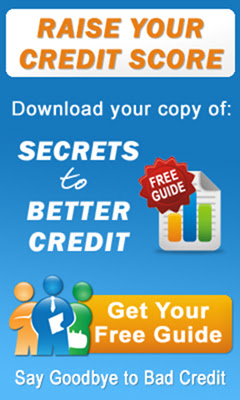