Women And Weight Gain After 40 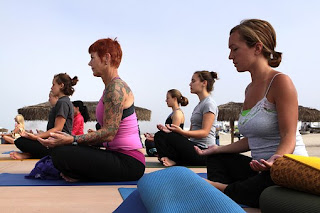 Why is it so much harder for women to lose weight and make gains in the gym after age 40?

Im married to a 46-year old woman who’s most definitely smack dab in the middle of peri-menopause AND as the personal trainer of dozens of women who are about to face similar challenges, this is a subject that’s NEAR and DEAR to my heart!

There’s SO much to say about hormones and weight gain after 40 for women that I can’t possibly cover it all in a single blog post.
Instead, I thought that we might explore the topic together, over a series of posts, guided by my research but also fueled by my clients questions to this topic.
I’d like to start the series by painting a picture of what naturally  happens to a woman's body as they age, in particular, from the mid-30’s to the late 50’s; the twenty year period during which hormones gradually change and menopause is typically reached (a woman is said to have reached menopause twelve months after the cessation of menstruation).
As you read through this list, don’t despair; there are lots of things you can do on the exercise and nutrition front to offset, slow down and in some cases REVERSE the normal trend!
If this is the ‘normal path of aging’, is it any wonder that it becomes more challenging for women to maintain their physique of early adulthood into the 40’s and beyond?
Of course, many women give up. They read statistics like the ones I’ve shared above and decide that accepting the aging process is easier than fighting it.
While I do believe that women need to be more compassionate with themselves as they age (i.e., stop comparing your current body to the one you had in your 20’s…),
Stay tuned for Parts 2, 3 and 4, in which we’ll explore some exercise, nutrition and lifestyle tools for women who want to stay fit and fabulous into their 40’s! 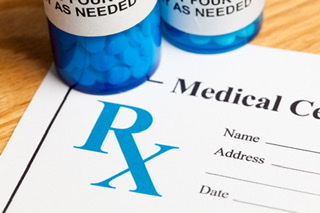