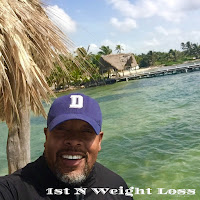 Food and exercise go hand in hand. If you are on an exercise program, you must ensure that you are getting enough energy to fuel your exercise, as well as all the right nutrients. If you are exercising to bulk up, or exercising to lose weight, there are also many other things to consider.

One of the most important meals for any athlete is the one before training or competition. Never compete without eating something beforehand, even if your event is first thing in the morning. In general, the pre-exercise meal that is taken a couple of hours before the training session should be based on carbohydrate-rich foods. Closer to the event, carbohydrate rich snacks can be consumed, while high-fat or high-protein foods should be avoided.


It is very important to make sure where appropriate, that food and fluid is ingested during exercise, in both training and competition. Generally, the longer the event, the greater the amount of carbohydrate that is utilized. As a rule of thumb, if your sport or training is longer than an hour, you may benefit from consuming some carbohydrates during sport in addition to fluid.


Recovering well after an exercise session may be a challenge. Recovery will be most effective during the first few hours after the exercise. The aims are to replace muscle and liver glycogen stores, replace fluid and electrolytes lost in sweat and repair the damage caused by the exercise. The best fuel to use is carbohydrate foods, as these foods will replace the glycogen stores depleted during the activity. 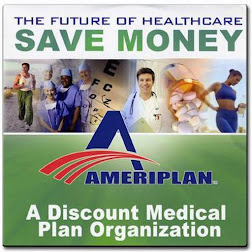 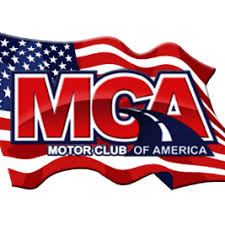